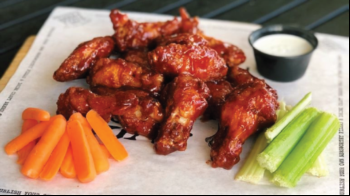 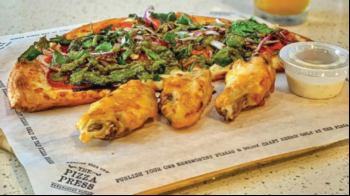 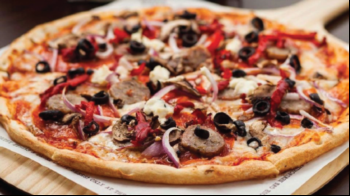 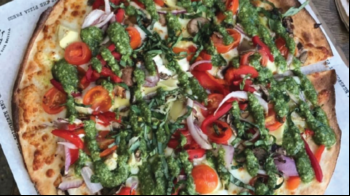 The Pizza Press is elevating the ‘build your own pizza’ concept by creating an immersive environment filled with ambiance, service, and, of course, pizza. Our theme, inspired by 1920s Americana newspaper, harkens back to the industrialized era when newspapers were the foundation of the local community. We encourage you to craft your story by “publishing” a pizza or choosing one of our signature pizzas named after major American newspapers such as “The Times”, “The Tribune”, and “The Chronicle”, to name a few.

Founded in 2012 and based in Anaheim, California, The Pizza Press is a rapidly growing brand with over 30 locations nationwide.

VALID ONLY AT THIS LOCATION! 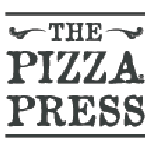